Today’s historic buildings in the district were constructed from 1909 to 1936, replacing a few wood frame houses on the street. Originally an uppaved dirt road called Glen Avenue, the city remanded it in 1898 in honor of Judge Jason Downer, a Milwaukee pioneer and benefactor of educational institutions.

“The first businesses in the district responded to the day-to-day needs of the people living in the surrounding, residential neighborhoods,” says a report from the City of Milwaukee Historic Preservation Commission. “In 1921 there were thirty-four businesses on the two-block strip including two grocers, two drug stores, an interior decorator, two barber shops, a laundry, a sweet shop, a driving school, and two dental offices.”

Two of the oldest remaining buildings on the street were built for automobile storage and service, making the district, perhaps surprisingly now, an “automobile row,” the city report says. Starbucks, Boswell Books and doctors offices now fill what was originally the Downer Garage, a three story building on the northwest corner of N. Downer Ave and E. Webster Place. Cars were once sold, repaired and stored in the 1916 building, and a motor school was located there. A similar auto business, Mulkern Garage Co., was the original occupant of the large, two-story 1912 building that covers most of the 1600 block on the east side of downer. Today, several businesses occupy separate storefronts on that building’s ground floor.

The Downer Theatre is the longest standing business on the street, and has continually screened films since it first opened on December 3, 1915. Downer Hardware has been in operation for more than 75 years, and Boswell Book CO. opened over 10 years ago, keeping bookselling alive on the street after Schwartz Booksellers ended its 82-year Downer Avenue Presence. 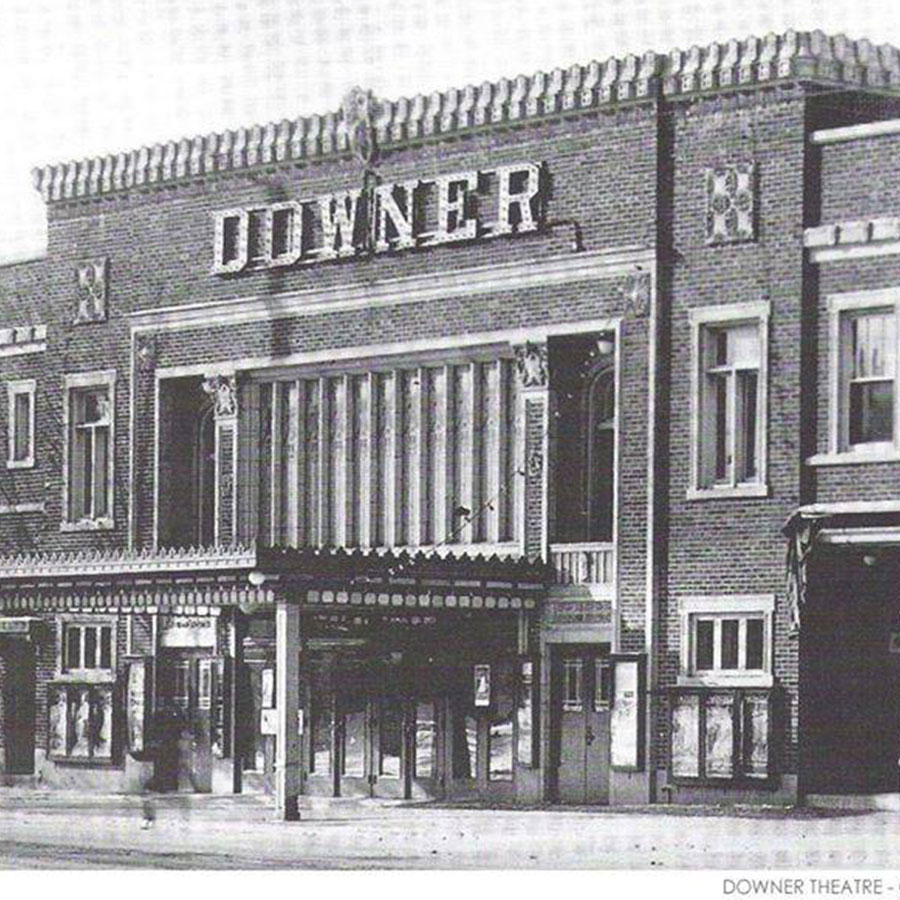 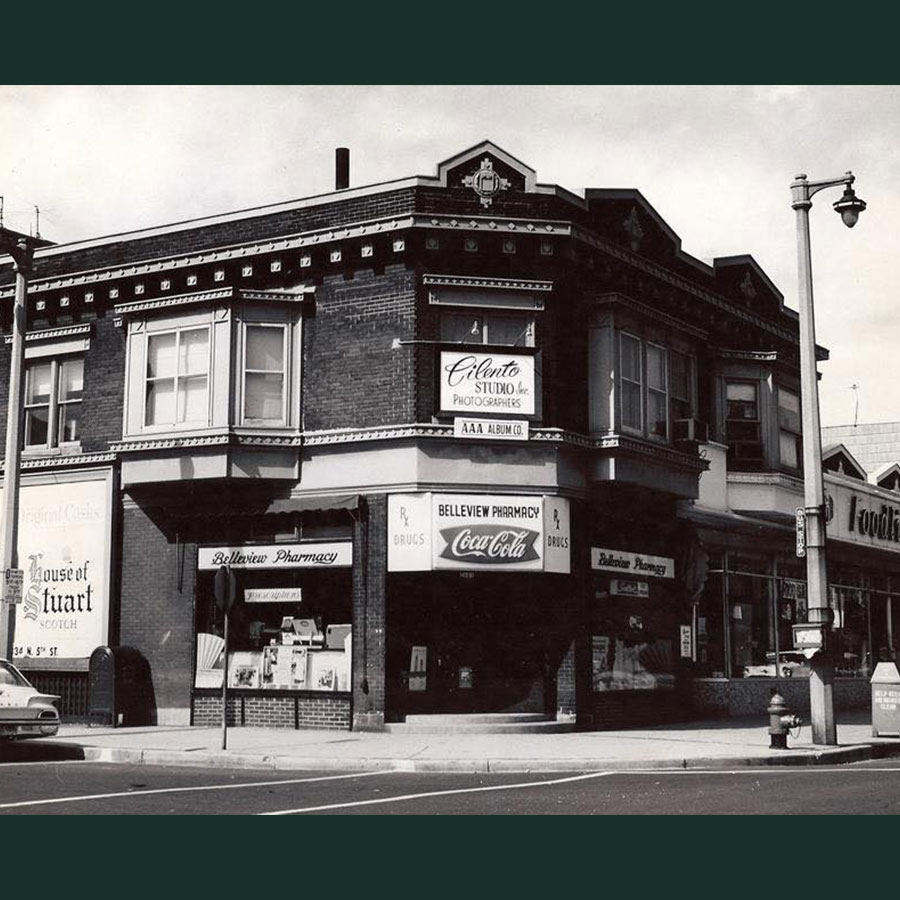 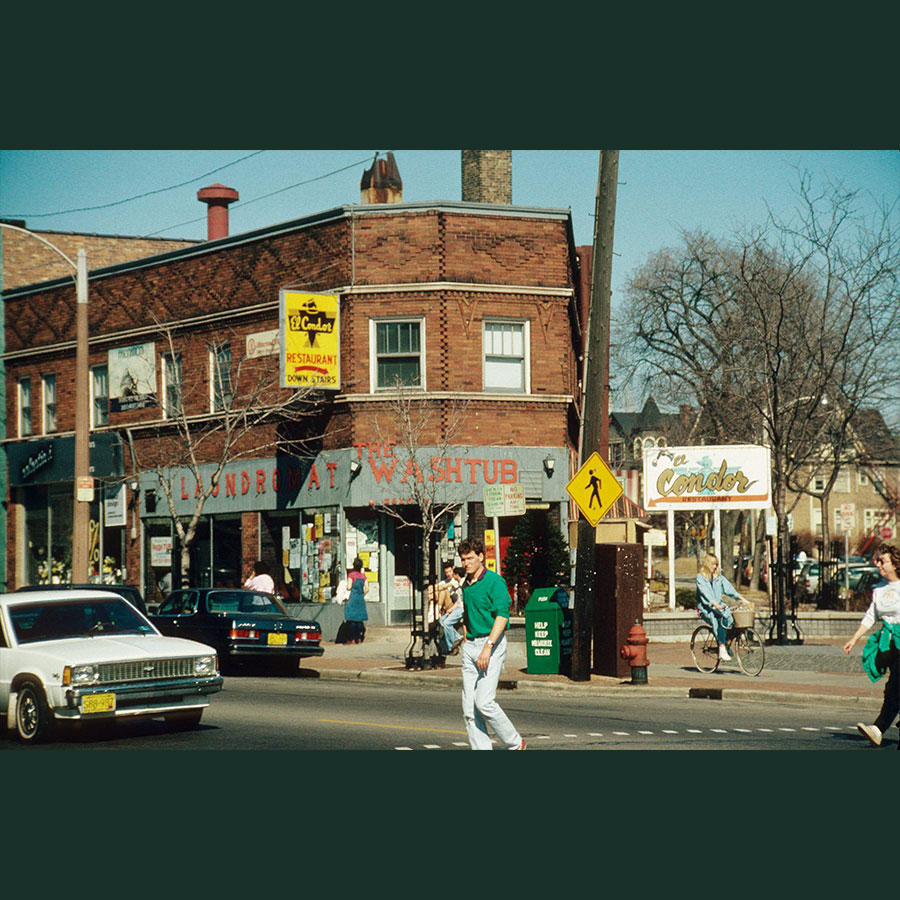 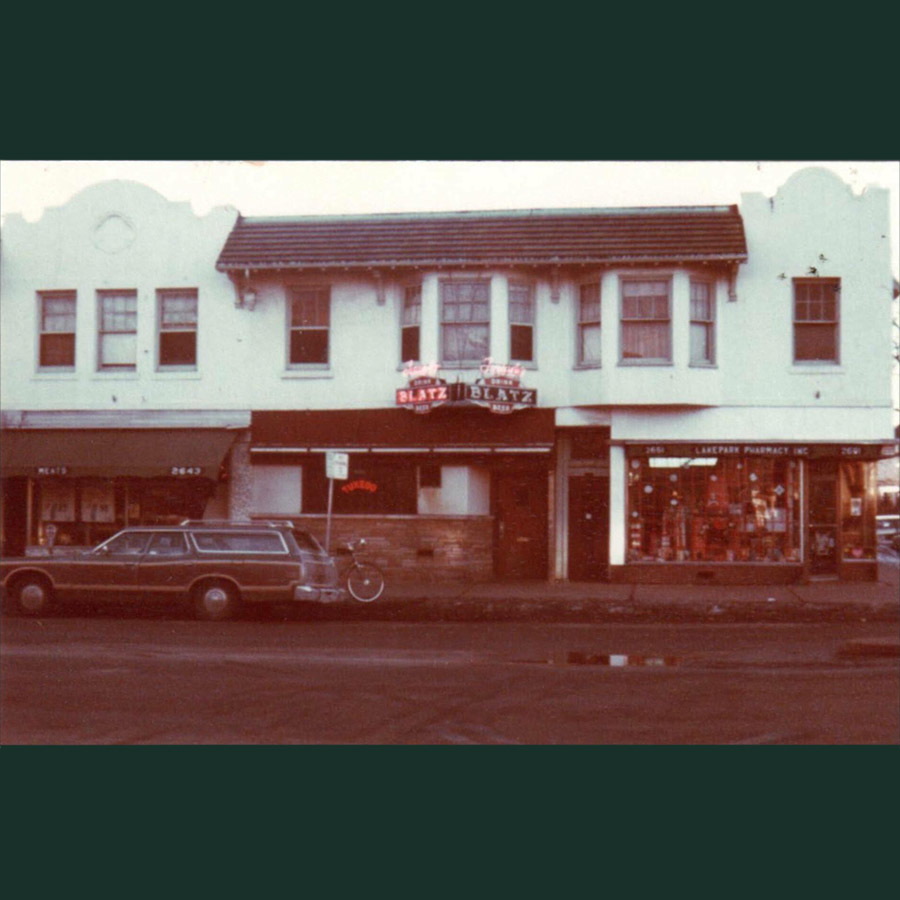 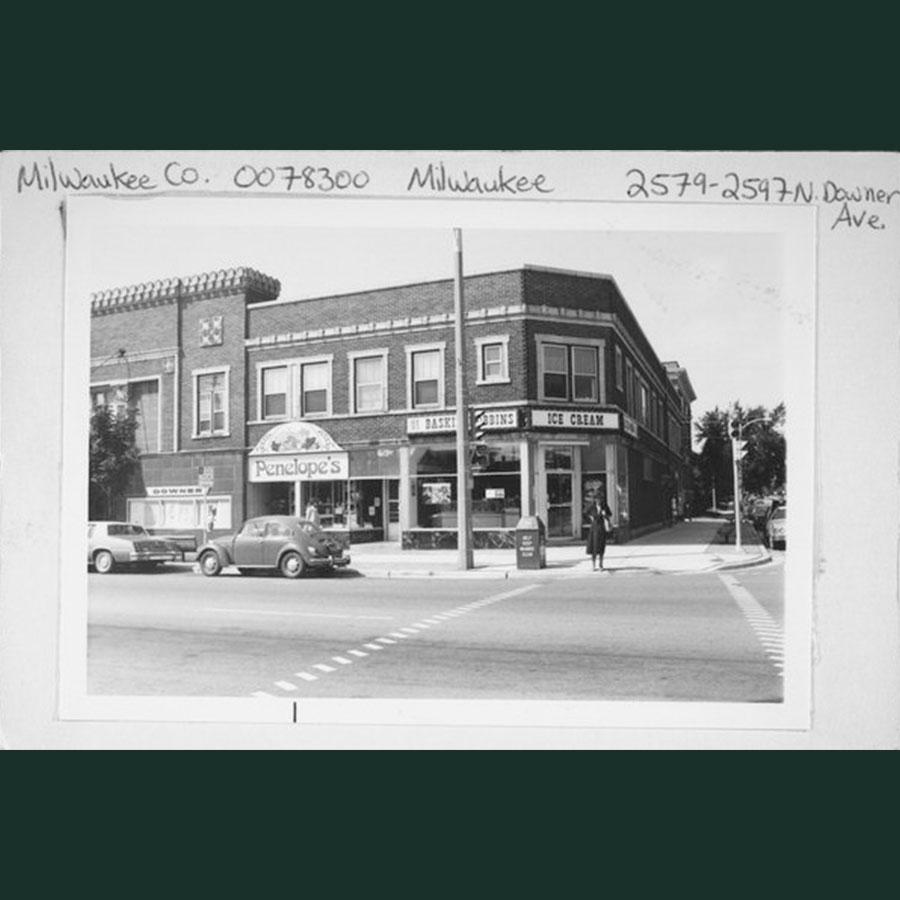 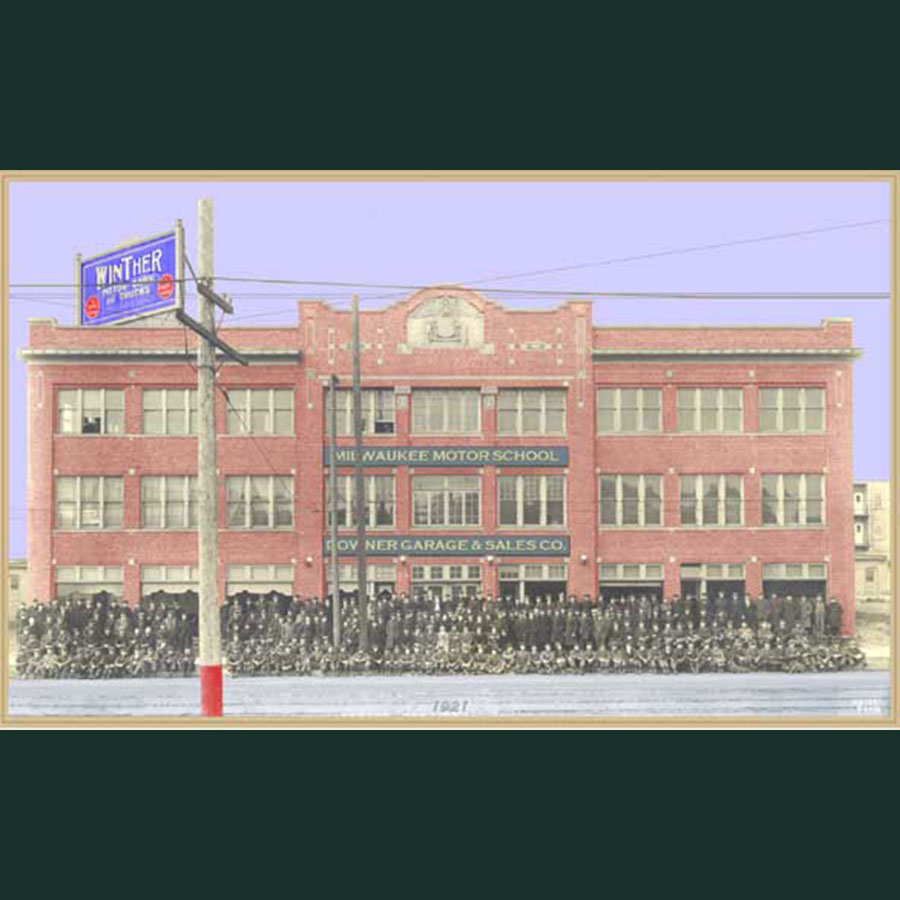 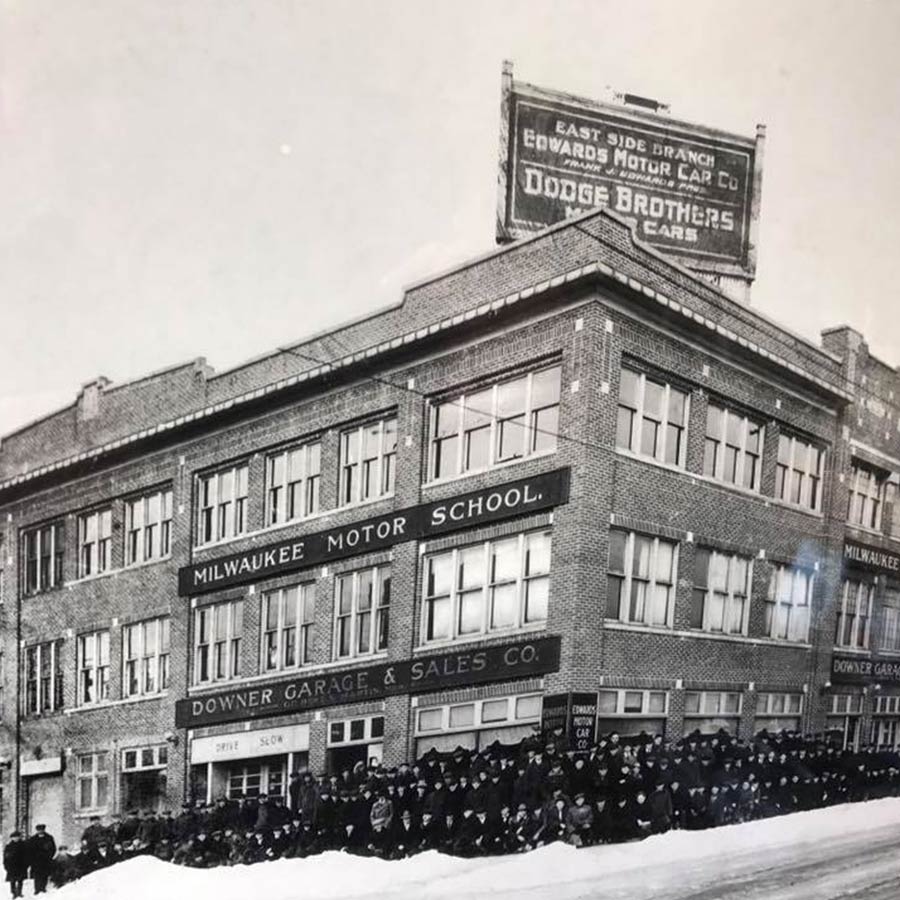 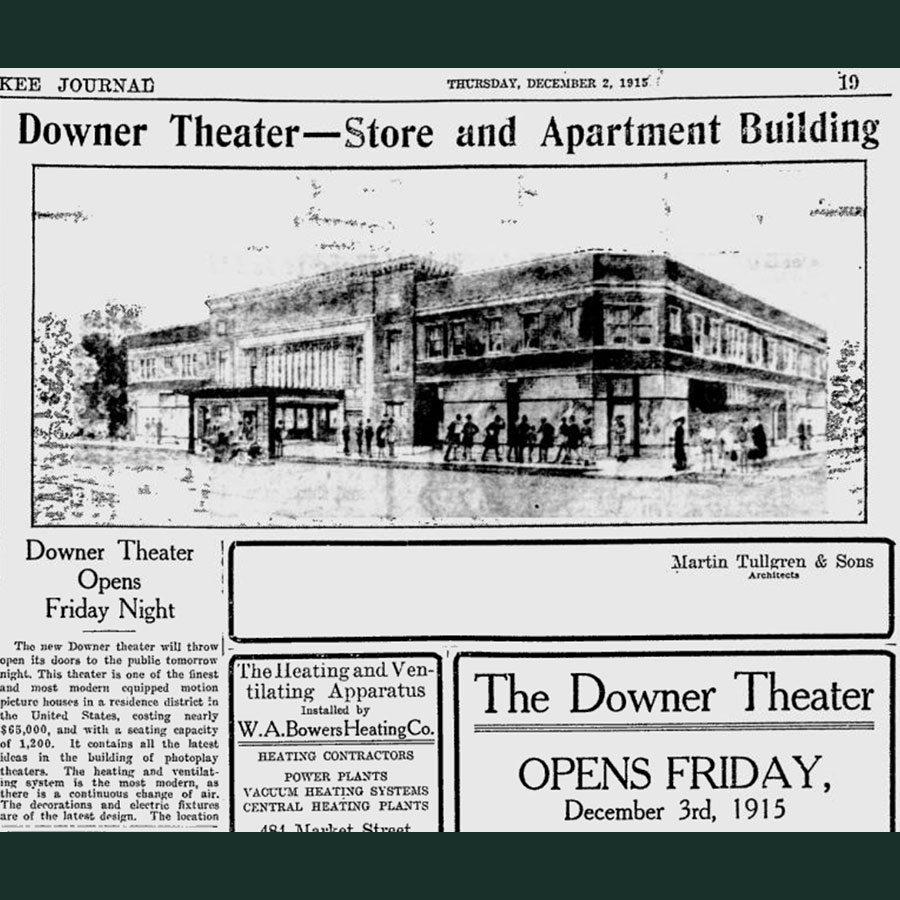 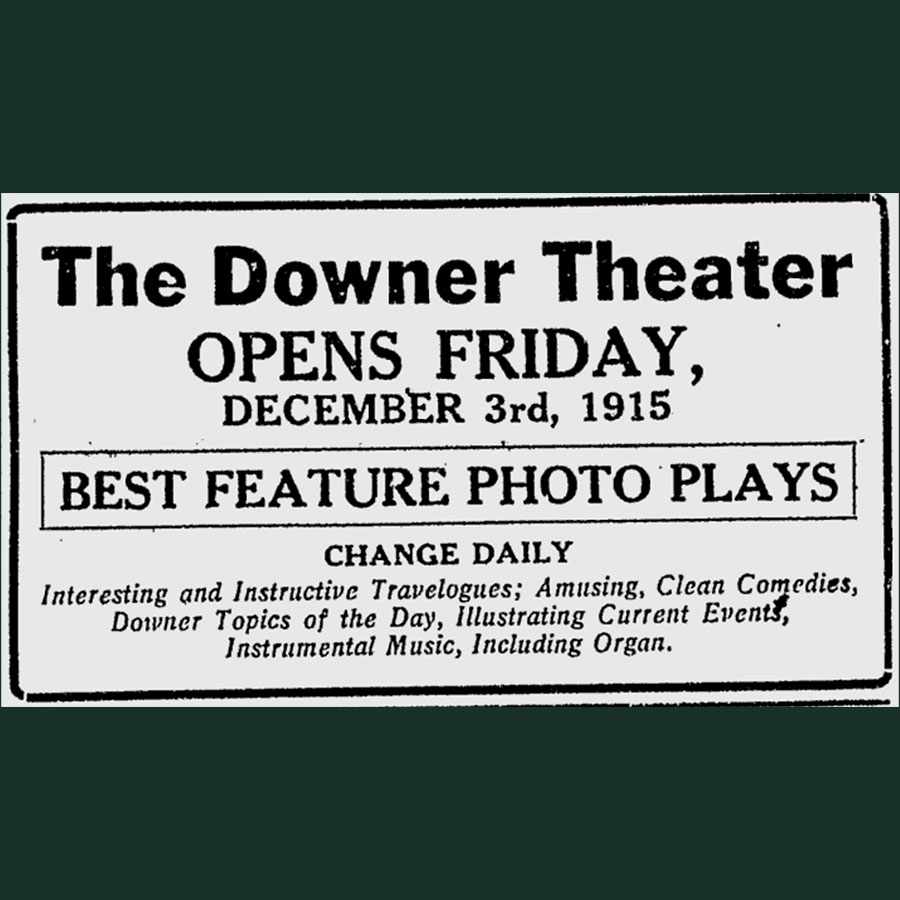 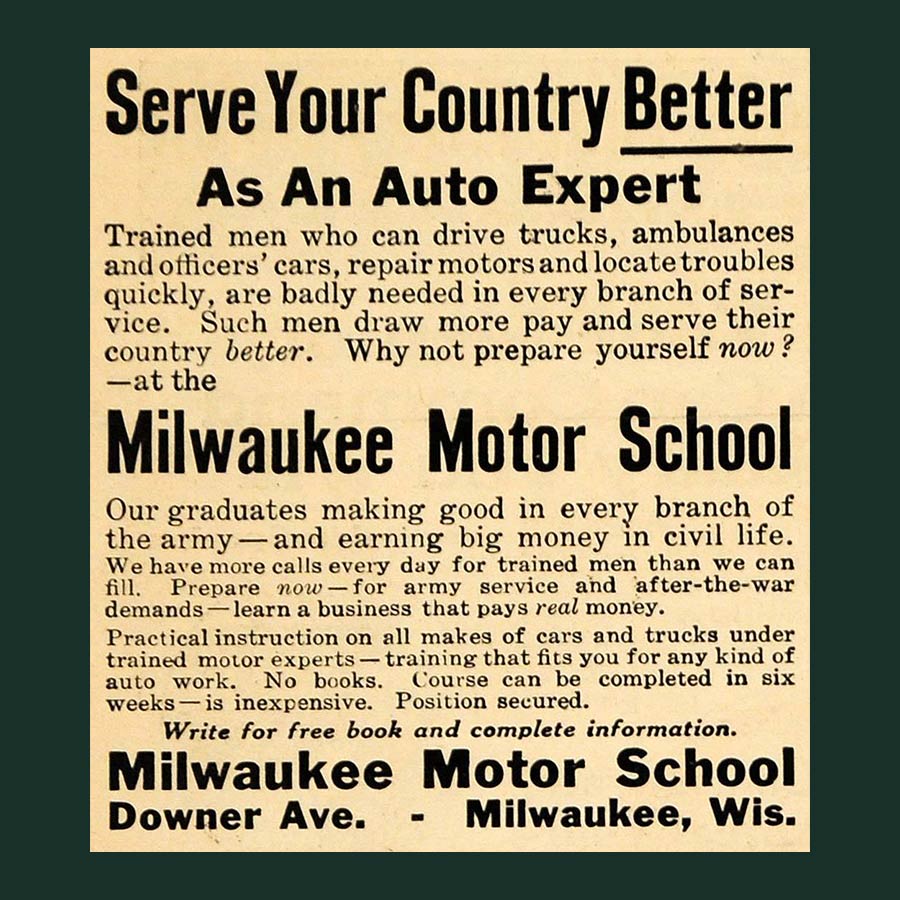 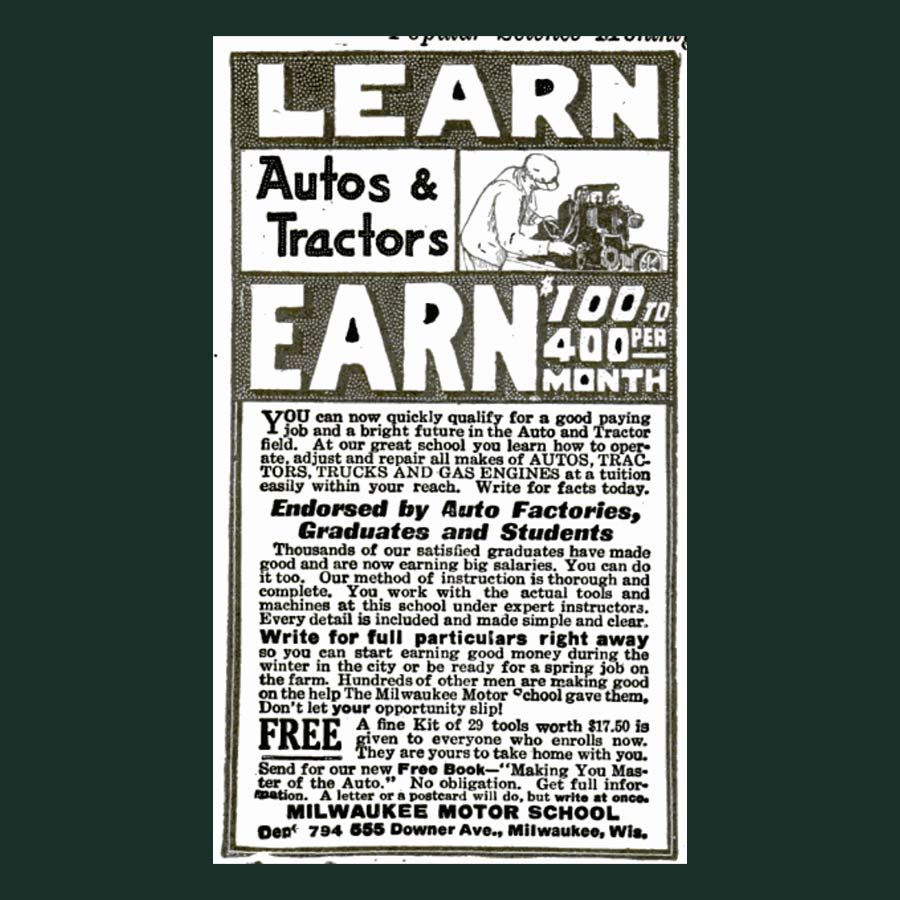 Join our newsletter for deals, event alerts, and announcements!